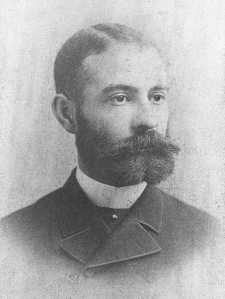 Famous For/Known For:
Highly recognized black heart surgeon who was a pioneer in his field.

Williams worked as a shoemaker and barber until he landed a job employed as office help for a surgeon. He decided then to pursue an education and began attending Chicago Medical College.

In 1883 he received his medical degree and opened a private practice in an integrated neighborhood on Chicago’s south side.

In 1891 Williams founded the Provident Hospital and Training School Association. It was the first medical facility to not only have an interracial staff but the first training facility for African American nurses.

In 1893 he performed a successful emergency open heart procedure on a severely stabbed victim. It was this incident that brought about Williams being nationally recognized.

In 1894 Williams was appointed Chief Surgeon at Freedmen’s Hospital in Washington, D.C.

Throughout his medical career, Williams was presented with many honors and awards. In 1913 he became the first black member of the exclusive American College of Surgeons.

Daniel Hale Williams III died at the age of 75.

Congratulations To The Winner Of The November 2019 Giveaway!!!