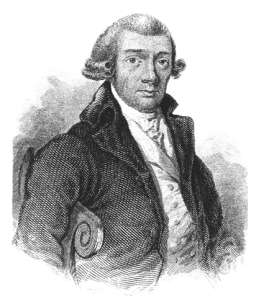 A Little About Dru Drury:
Born to parents Dru Drury, a silversmith and Mary Hesketh Drury.

After acquiring his father’s business and working as a silversmith for 40 years Drury decided to retire and pursue his life long interest of studying insects.

In order to obtain bugs from other parts of the world Drury began to purchase them from officers of ships that had traveled to other continents.

Over the span of thirty years he had collected over 11,000 insect specimens.

Drury named hundreds of insects including the catocala epione which is a type of moth.

Between 1770-1782, he published, Illustrations of Exotic Entomology, a three part series with descriptions and remarks of over two hundred and forty insects.

He was president of the Society of Entomologists of London from 1780-1782.

Dru Drury died from bladder stones at the age of 78.